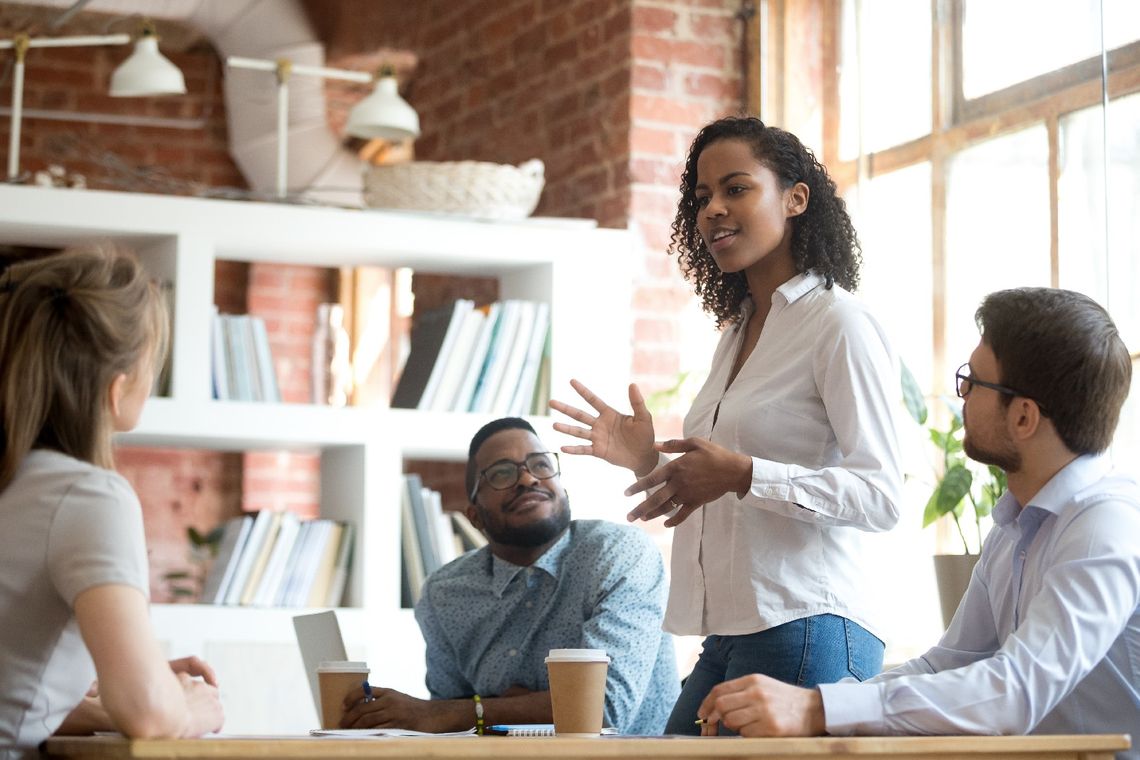 Assumptions and How to Avoid Them!

I may teach self-awareness and how to manage assumptions, but it doesn’t mean I don’t make them myself.

Beginning some training with a group of participants, one participant was tapping away at their phone. It was difficult to ignore, sitting at the front and I noticed that others were being distracted too. I have no idea what they were thinking but I was thinking she is more interested in writing to someone on her phone than this training.

Luckily, we were in the middle of contracting – agreeing as a group how we would behave during the session, to meet their needs and be of most value to everyone.

It was easier therefore to discuss the use of phones and a participant volunteered “remove distractions and stay focussed”. I was conscious of remaining neutral and not giving away my frustration and luckily for me, the phone user spoke up. But her response was a surprise…. If it’s ok, I take notes on my phone rather than on paper. A perfectly wonderful explanation and great as far as I’m concerned as it meant she was already finding value in contracting with the group and taking notes for keepsake.

But, I recognised my assumptions had almost caused me to react and could have created a very different outcome. There was a look of relief around the tables, so I suspect some similar assumptions had been made and no-one had been sure how to suggest to someone else that they put their phone away.

What you name the Thing, the Thing then becomes!

Assumptions across the generations and in fact wherever there are differences in the way we work are commonplace and difficult to abolish. So, I encourage you to notice yours and then deal with them in a way that comes from a curious perspective, one that’s seeks to understand rather than a position of judgement, i.e. I am right and you are wrong. Unfortunately, once we have assumed something about someone, we seek to find data to prove that and only see and then confirm what we have been looking for. Our bias creeps in when we are least expecting it and even with a high level of self - awareness it can bite us

If you’d like to find out more about how Inspire2Achieve can help you and your teams manage assumptions and be more open-minded and less judgemental, please get in touch.